"Bluebeard" (Barbablù in Italian) is a French folktale that tells the story of a wealthy man in the habit of murdering his wives and the attempts of one wife to avoid the fate of her predecessors. I reimagined the story as the tale of three sisters who one after the other are forced to marry Bluebeard, but they manage to save themselves thanks to the help of the ghost of Bluebeard's first wife. 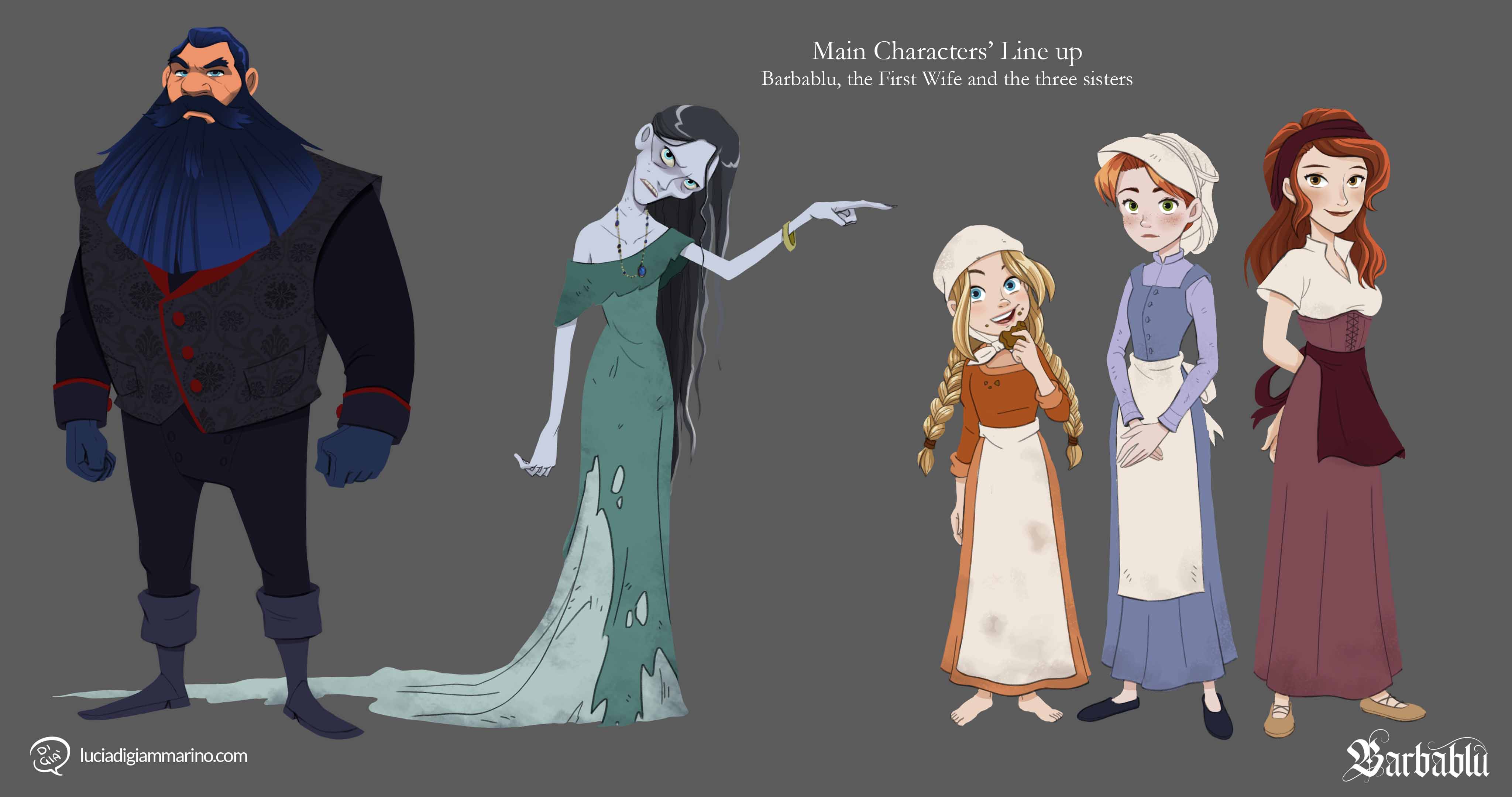 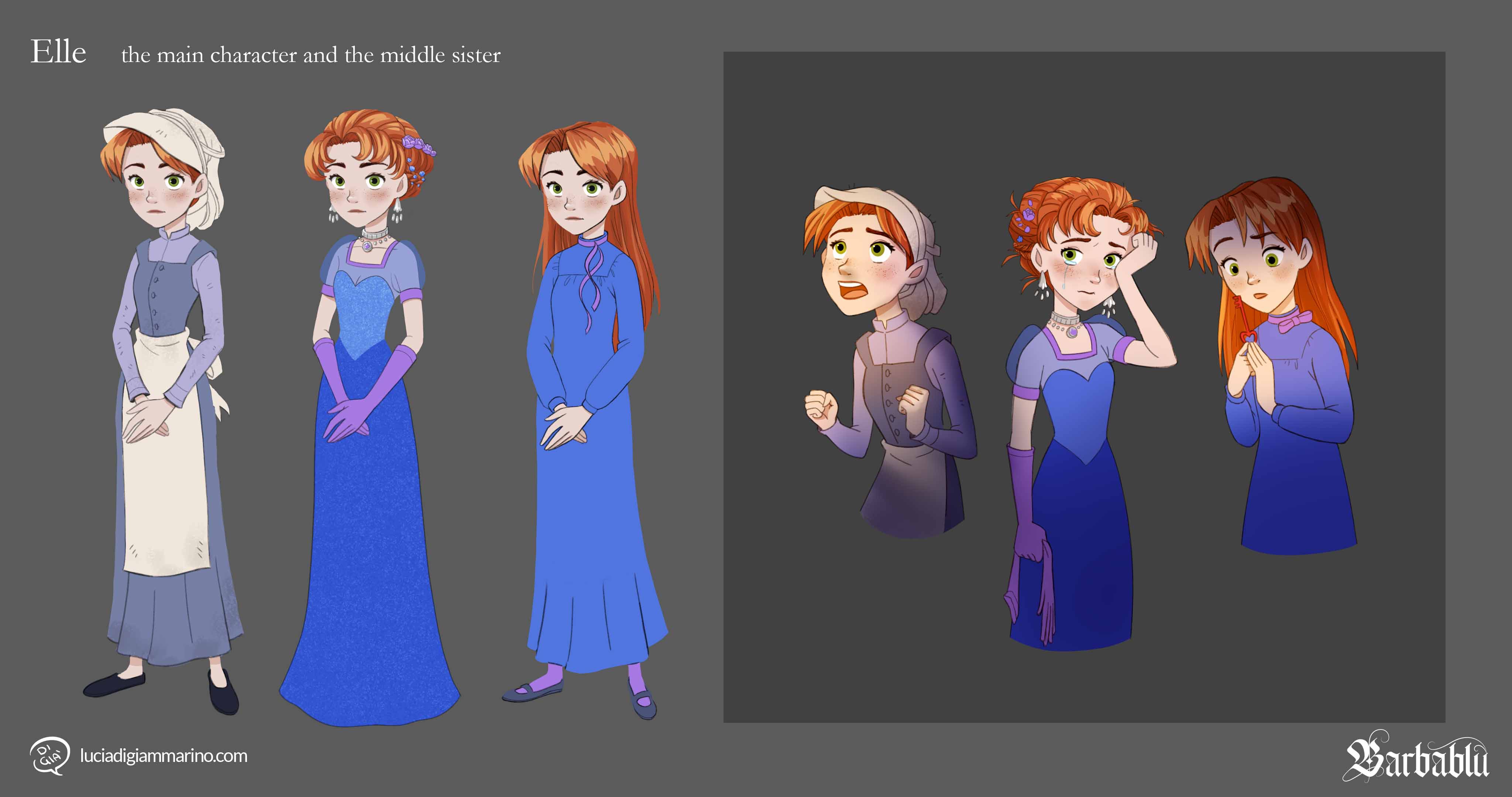 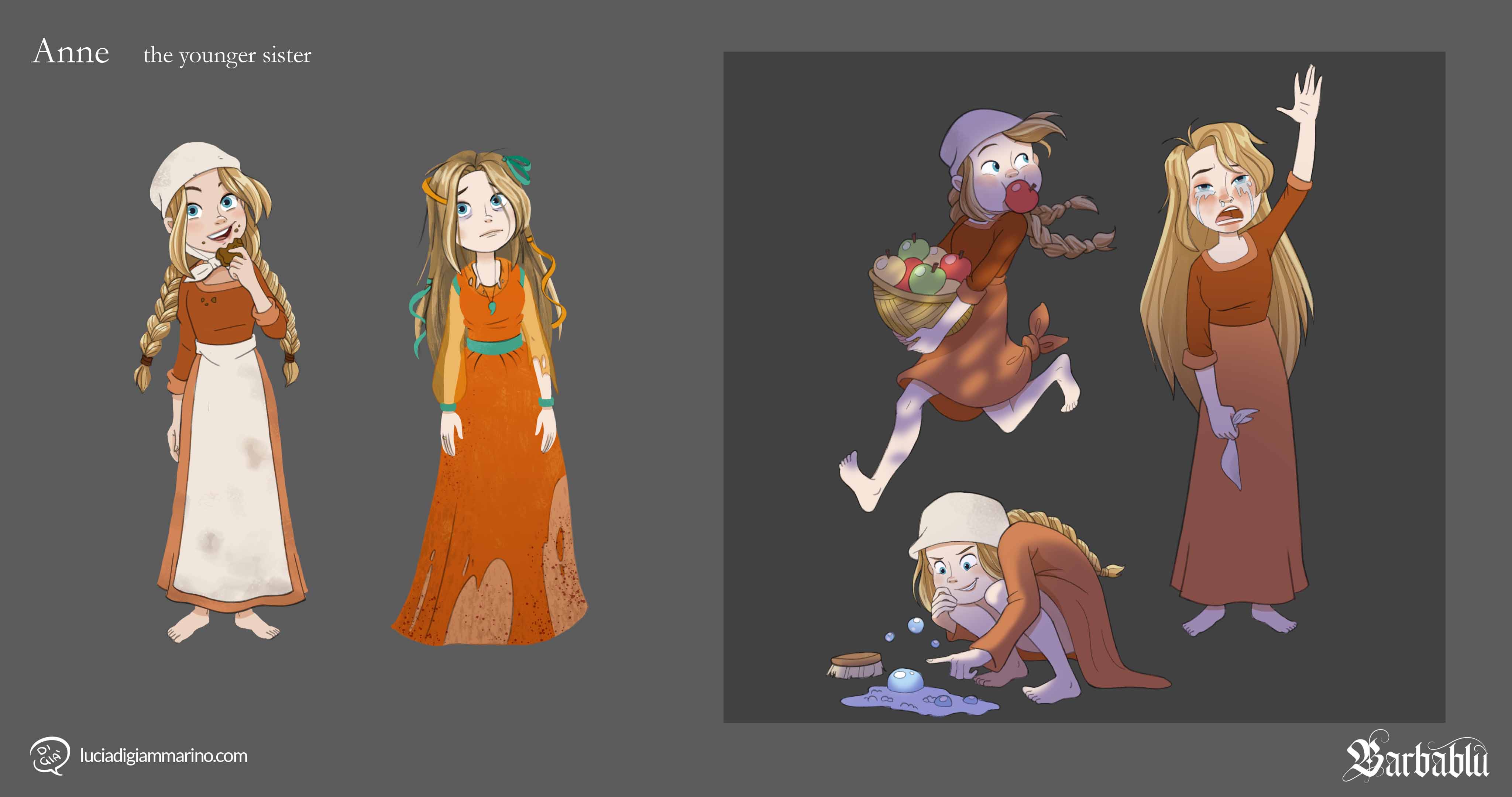 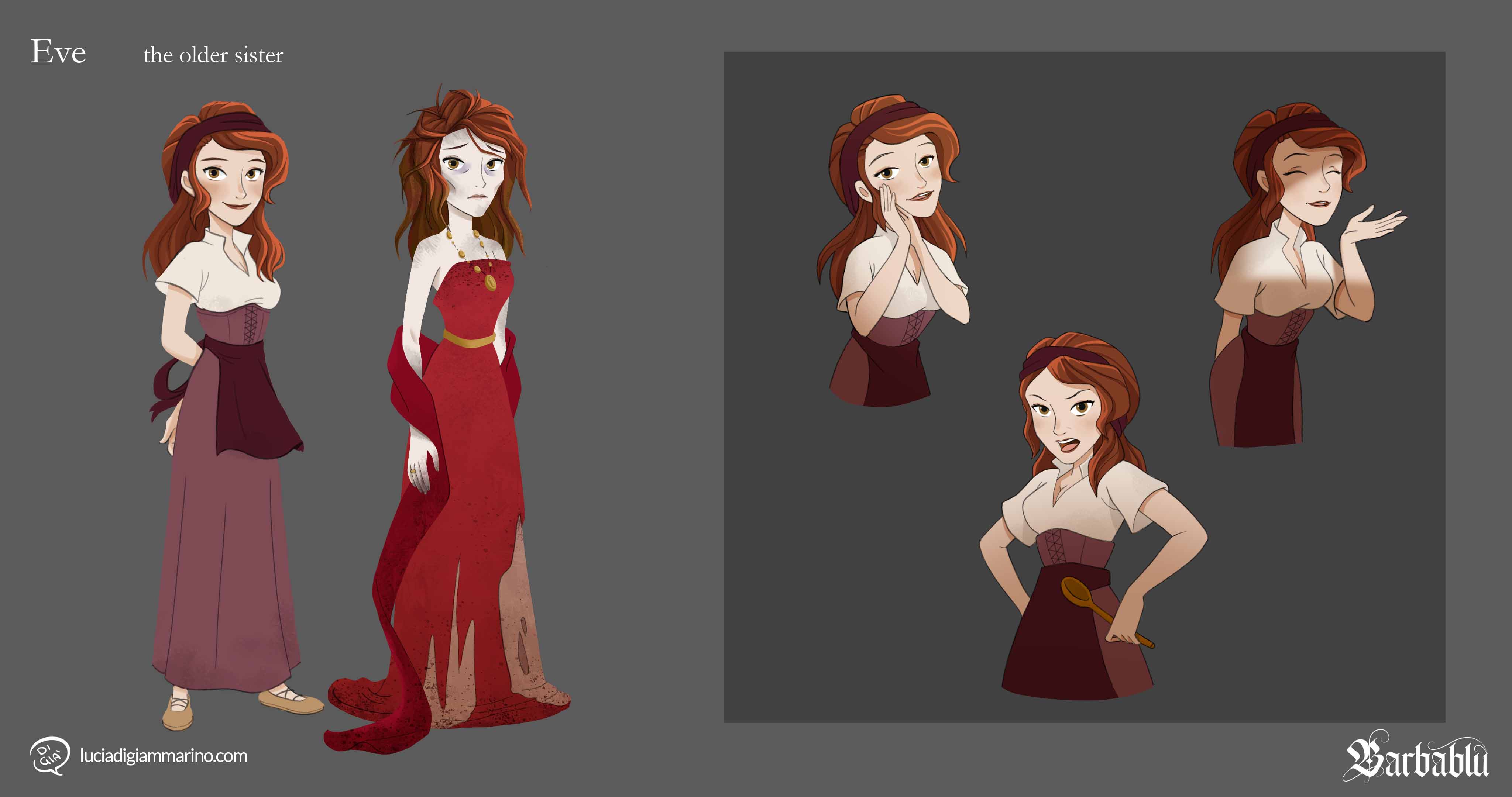 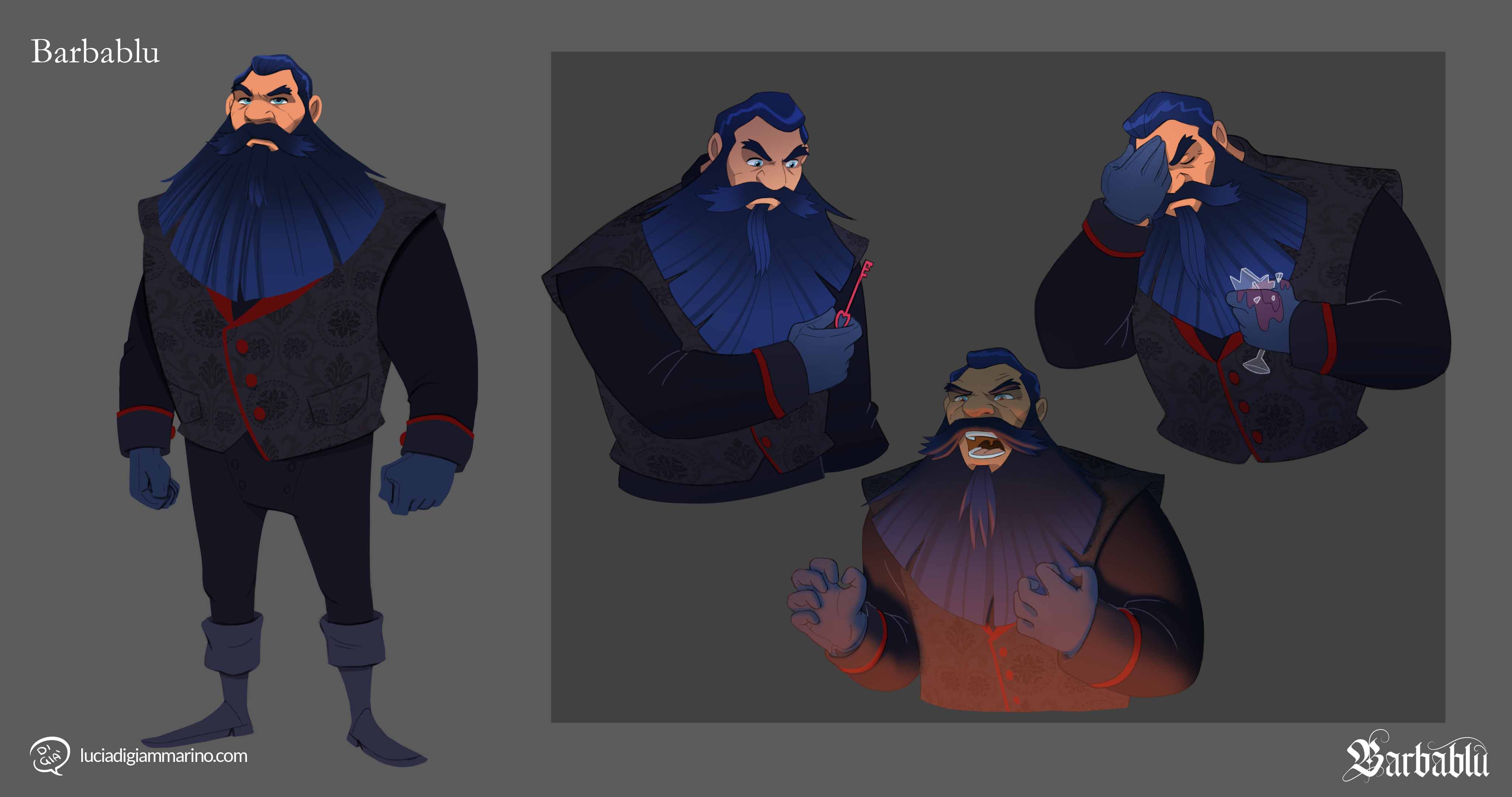 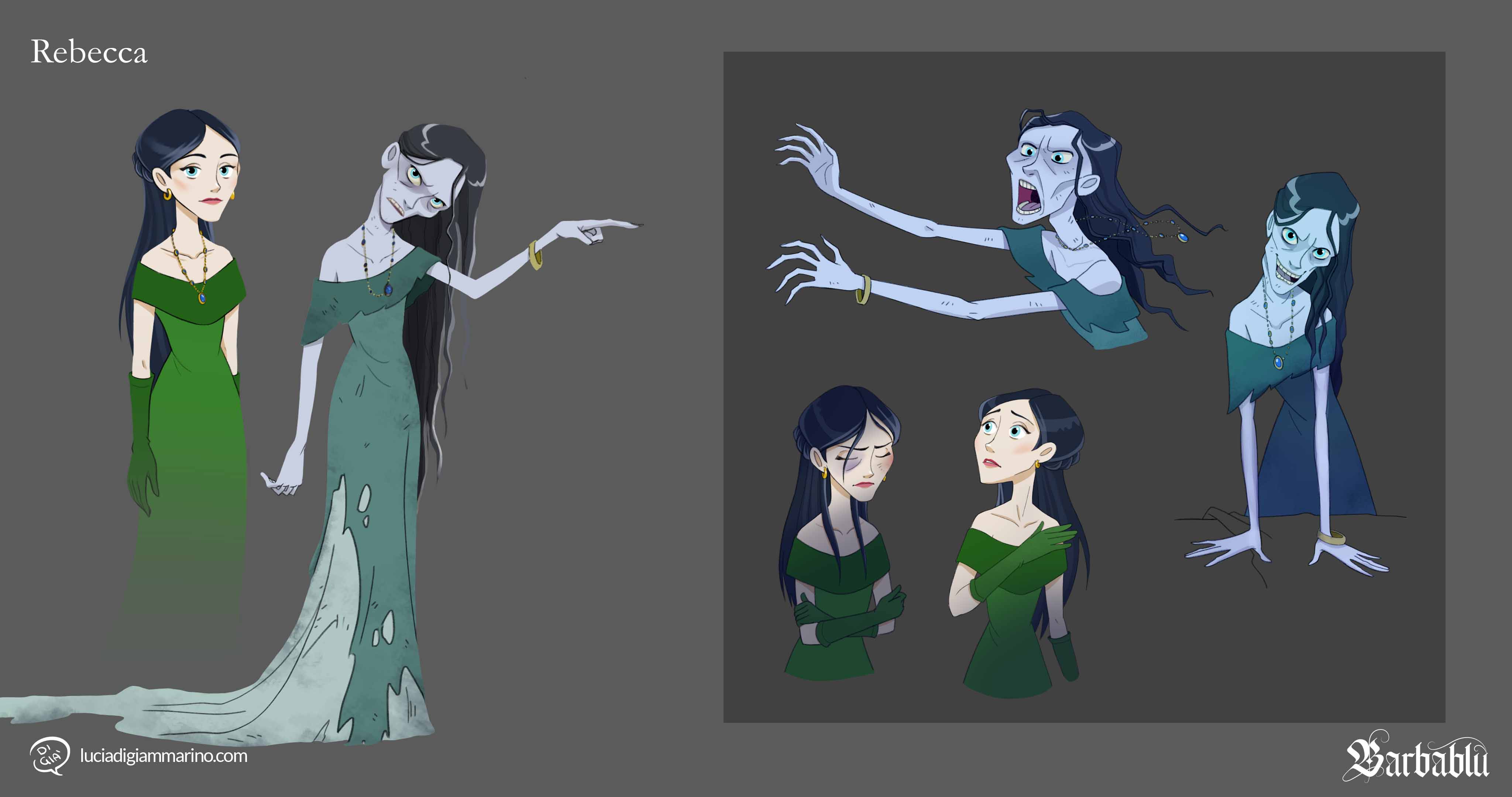 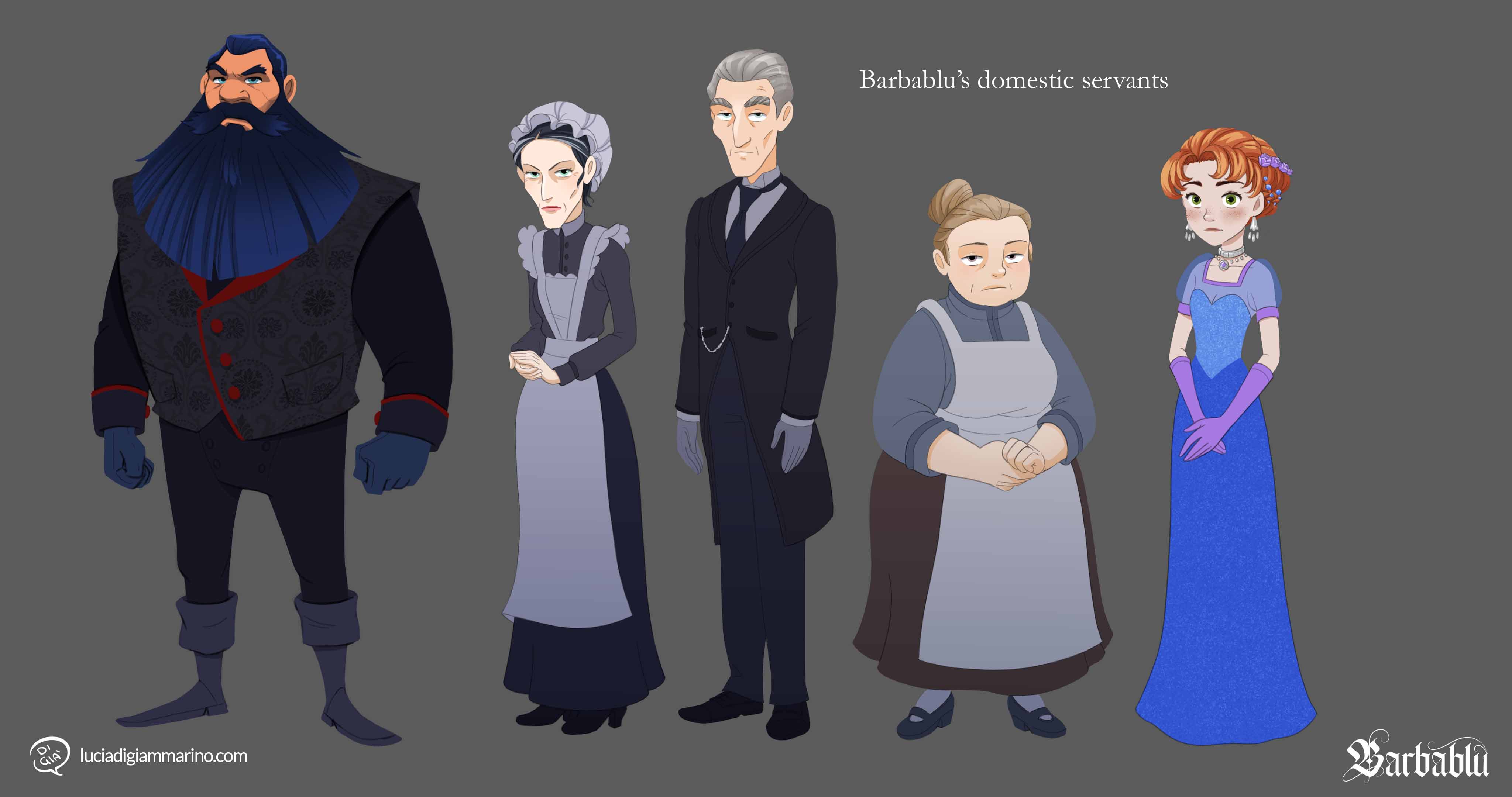 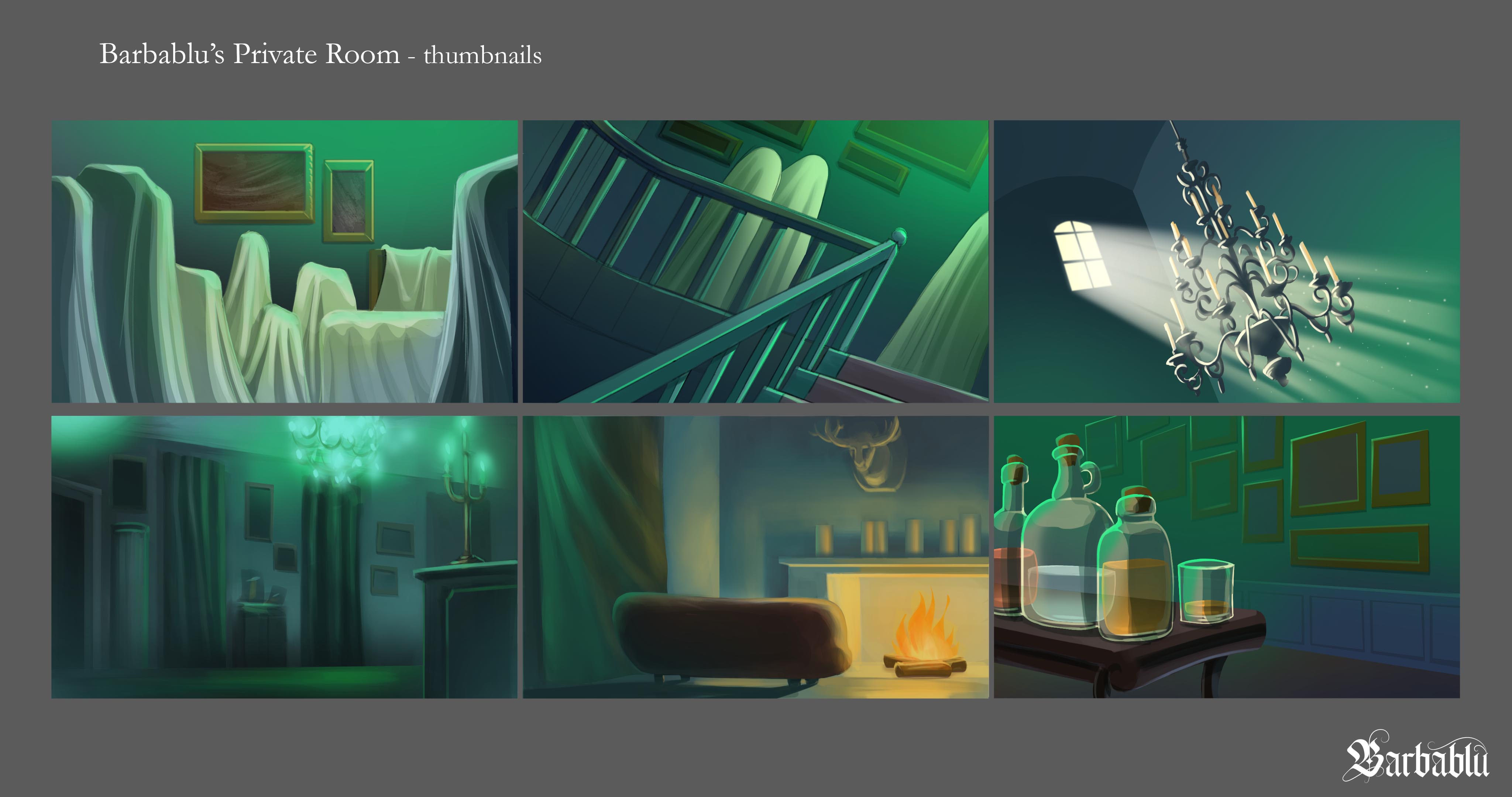 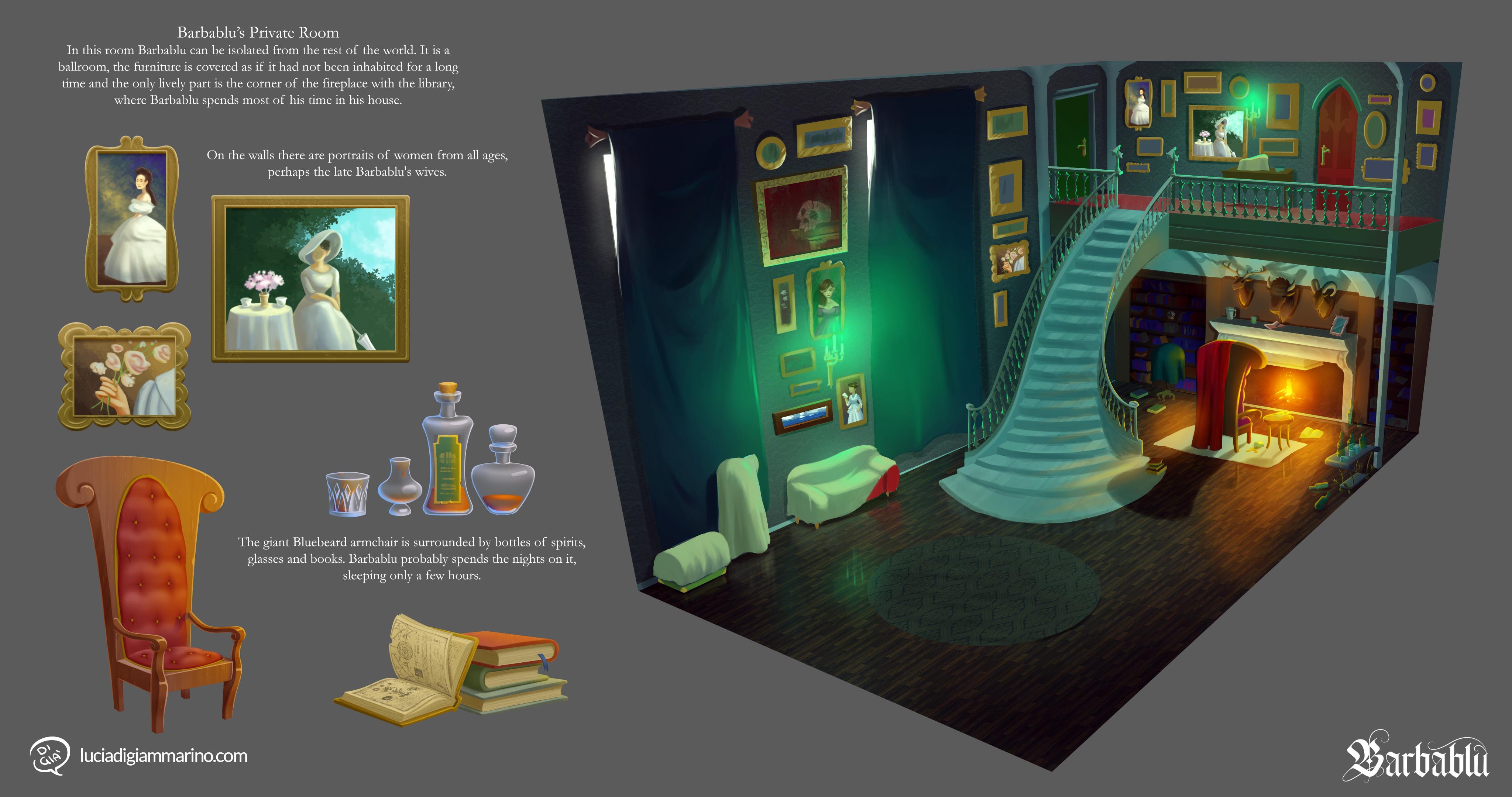 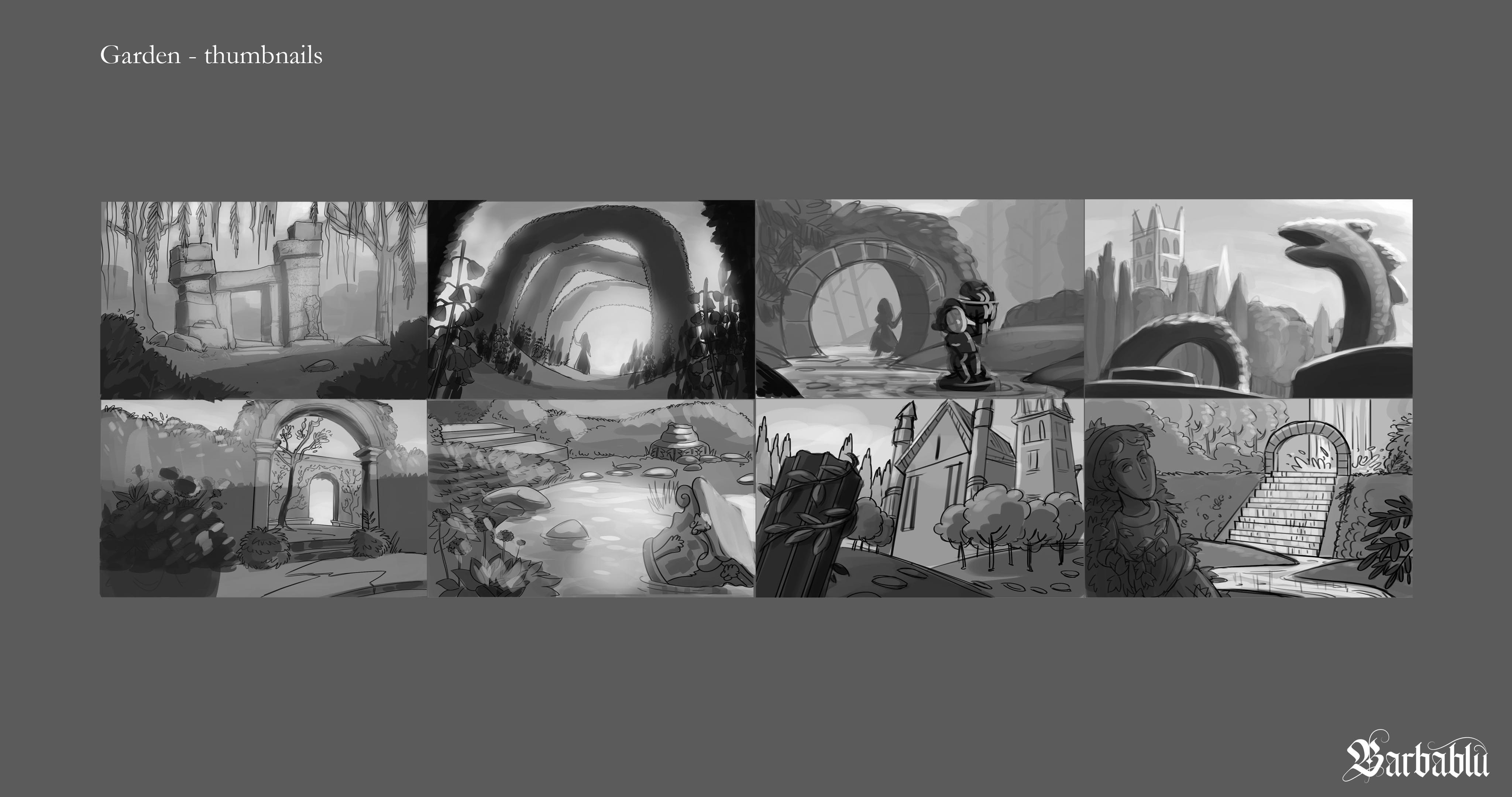 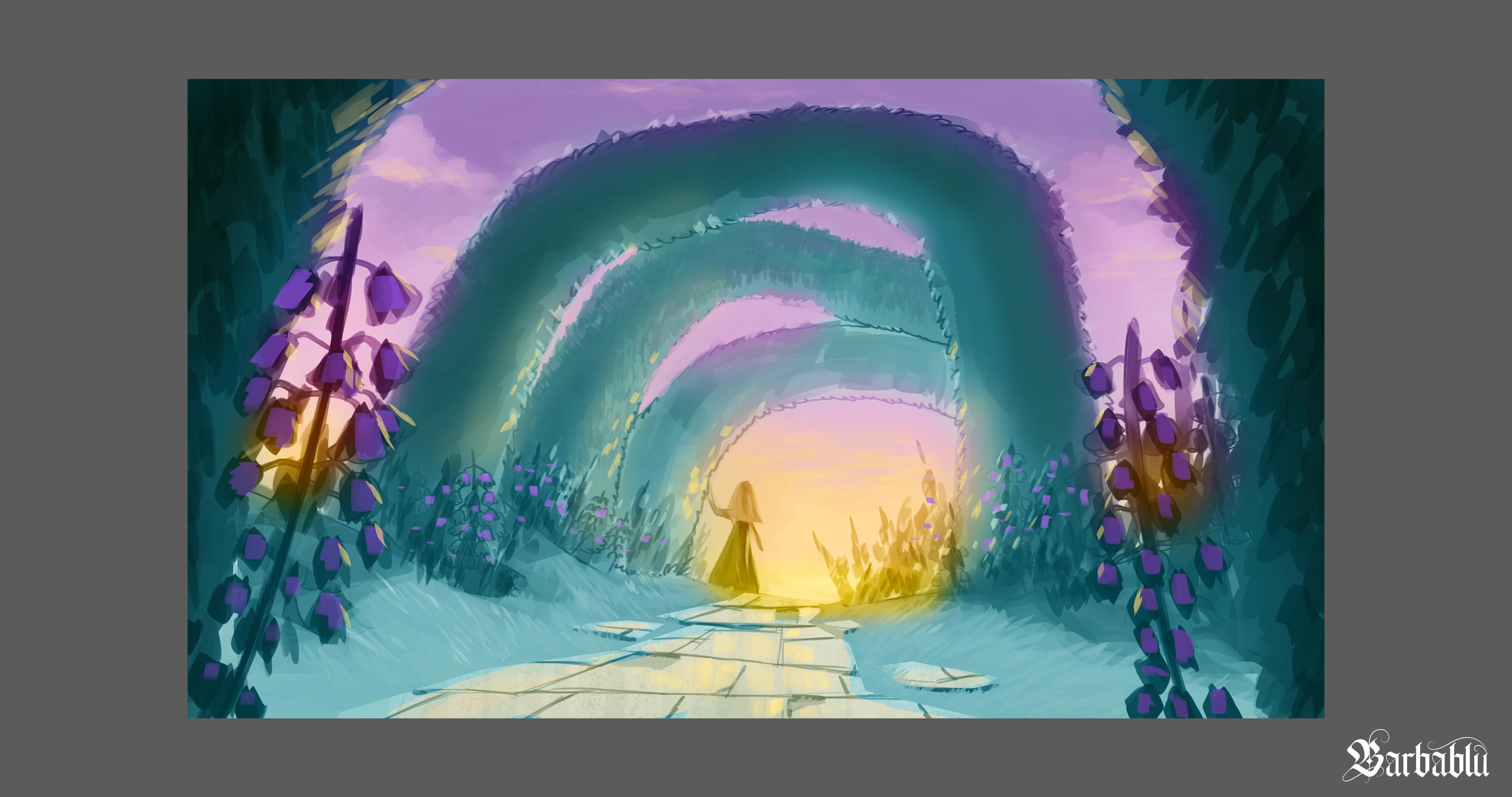 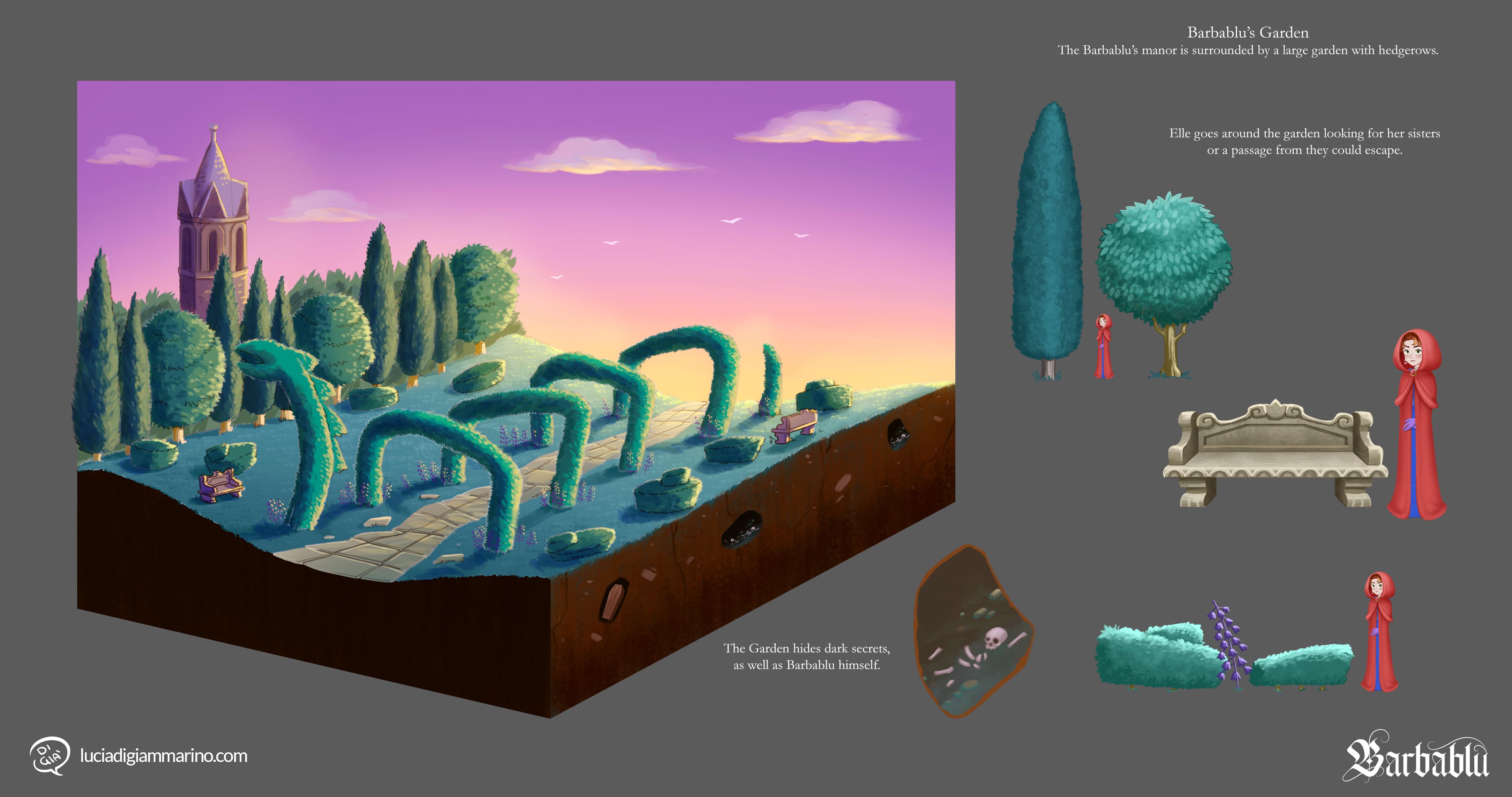 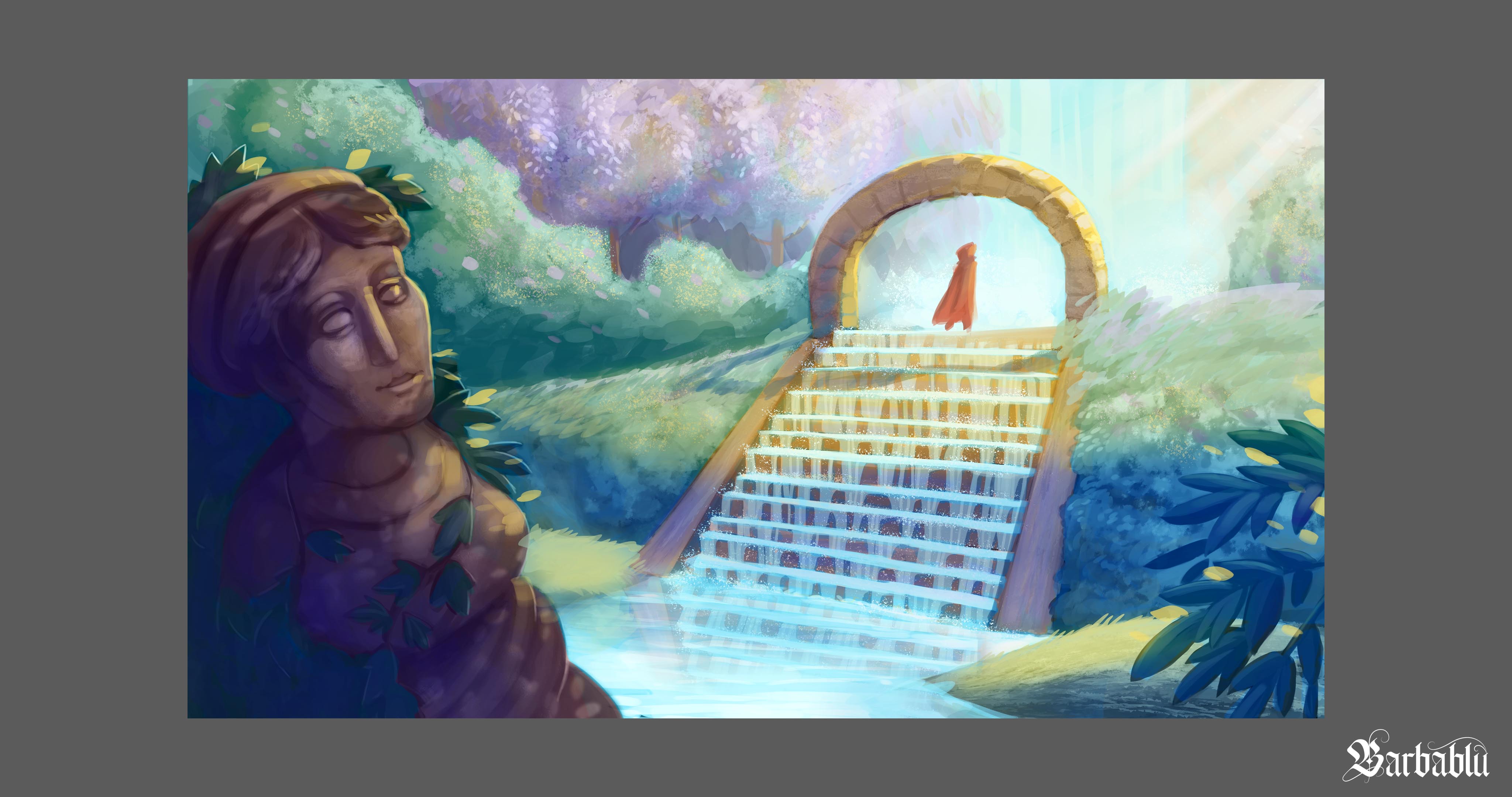 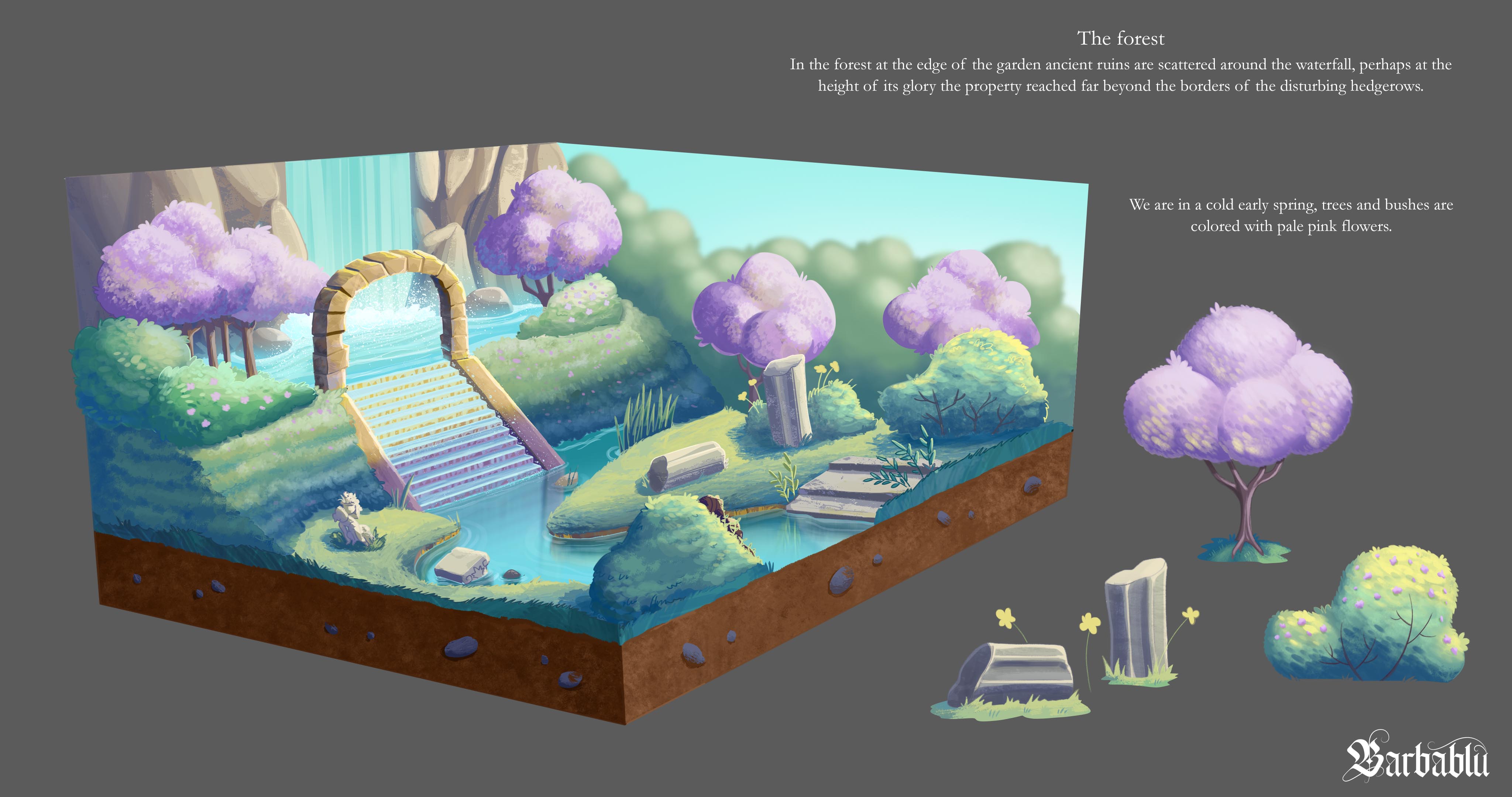 Special thanks to Carmine Pucci. I created this project under his direction during the second part of his Art Fundamentals: portfolio building course.

← PREVIOUSThe Case of the Missing Cleopatra
NEXT →Carol - Character design